Search Homes for Sale in Claremont When it comes to great places to live, put Claremont at the top of your list.

Rated as the fifth best place to live in the United States by CNN/Money Magazine in 2007, Claremont is known as the "The City of Trees and PhDs" due to its large number of trees and residents with doctoral degrees.

Claremont is a college town known for its many educational institutions, its tree-lined streets, and its historic buildings. The city borders the cities of Upland, and Montclair in San Bernardino County, as well as, the cities of Pomona and La Verne in Los Angeles County.

The city is primarily residential, with a significant portion of its commercial activity revolving around "The Village", a popular collection of street-front small stores, boutiques, art galleries, offices, and restaurants adjacent to and west of the Claremont Colleges.

For home buyers, the real estate market offers a wide variety of property types for sale. Condos and townhouses range in price from $300,000 to approximately up to $600,000 for properties with amenities. Single-family homes in Claremont begin in the $400,000 for older tract homes with limited space and run up to $1.5 million for estate homes, some with golf course views. Land and lots are available for custom building. Real estate for equestrians is also available.

Claremont has been a winner of the National Arbor Day Association's Tree City USA award for 22 consecutive years. When the city incorporated in 1907, local citizens started what has since become the city's tree-planting tradition. Claremont is one of the few remaining places in North America with American Elm trees that have not been exposed to Dutch elm disease. The stately trees line Indian Hill Boulevard in the vicinity of the city's Memorial Park.

Several retirement communities, among them Pilgrim Place, the Claremont Manor and Mt. San Antonio Gardens, are also located in Claremont.

The citrus groves and open space which once dominated the northern portion of the city have been replaced by residential developments of large homes. Construction of Stone Canyon Preserve, one of the final residential tract developments in the north of the city, commenced in 2003 as part of a complicated agreement between Pomona College and the City of Claremont which resulted in the creation of the 1,740-acre (7.0 km2) Wilderness Park. The northern, foothill area also includes the Padua Hills Theatre, a historic site constructed in 1930.

Cucamonga Peak is one of the highest peaks in the San Gabriel Mountains of California. The area is in the Cucamonga Wilderness on the San Bernardino National Forest. The Rancho Santa Ana Botanic Garden – a botanical garden – is also in Claremont, The garden, at 86 acres, is a non-profit organization dedicated to California native plants. 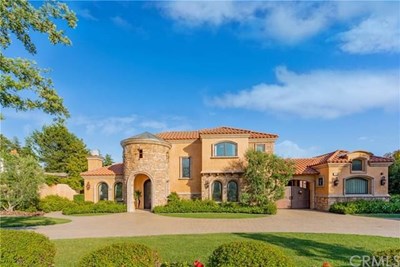 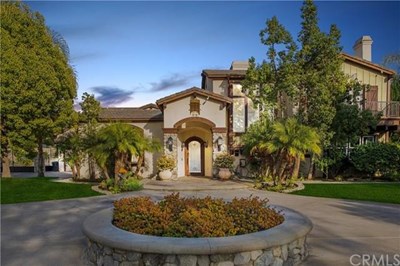