Search Homes for Sale in Glendora Located along the foothills of the San Gabriel Mountains, Glendora is a historic, yet vibrant community of some 50,000 plus residents. “The Pride of the Foothills” is a city with a historic past and a bright future.

Once a stop on historic Route 66 – known as “Main Street of America” and one of the original highway systems in the country -- the city of Glendora is less than an hour’s drive from downtown Los Angeles. Its strategic location offers convenient access to major commercial, cultural, educational and recreational areas in Southern California.

Today that history is celebrated along the reclaimed “Route 66” where the city’s historic downtown district was renovated and revitalized… bringing with it a new attitude and atmosphere. Glendora is very business friendly and has seen a recent influx of new investment in recent years.

Modern Glendora was established on April 1, 1887 by retired eastern industrialist George D. Whitcomb who moved to California from Illinois in the early 1880s.  Whitcomb, who was the founder of the Whitcomb Locomotive Works in Chicago and Rochelle, Illinois, coined the name “Glendora” by combining this wife’s name (Leodora), with the location of his home in a glen of the San Gabriel Mountains. Whitcomb’s Glendora Land Company was instrumental in helping design much of the future town.

Glendora was incorporated in 1911. With agriculture as the key business, the city remained a small citrus-producing community until the late 1950s, when agriculture gave way to large scale residential development. The city has grown steadily ever since. 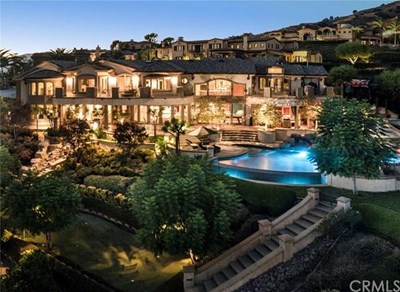