A city created out of necessity, West Covina was incorporated in 1923 to prevent the neighboring City of Covina from establishing a sewage farm within its current city boundaries.

“The traditions of West Covina reflect its close association and interaction with its neighbors,” according to the local historical society. “The cities of the eastern San Gabriel Valley share in common the change from livestock or range to agriculture, to industrial and residential centers. They were settled by people from elsewhere seeking a better life for themselves and their families. The settlers brought with them values, ideals and aspirations which have made the Valley a home of which to be proud.”

West Covina is still a community suited for the young, growing family.

For home buyers, the real estate market offers a wide variety of property types for sale. The median home price is approximately $458,800, according to Zillow. Home values have gone up 8.2% over the past year and Zillow predicts they will rise 0.5% within the next year. Condos and townhouses range in price from $250,000 to approximately up to $400,000 for properties with amenities. Single-family homes in La Verne begin in the low-$300,000s for older tract homes with limited space and run up to more than $1 million for estate homes, some with golf course views. Land and lots are available for custom building. Ranch and horse properties are also available.

The development of modern West Covina began when the city’s Redevelopment Agency created a project which included a regional shopping center: the West Covina Fashion Plaza, with three major department stores and 150 shops in an air-conditioned, enclosed mall. It also included the revitalization of the older sections of the shopping center. The Fashion Plaza has provided the citizens of the San Gabriel Valley with convenient access to all shopping needs.

In 1991 the mall was renovated adding a food court and additional shops, as well as the redecorating of the entire mall. The mall was renamed "The Plaza at West Covina." The Plaza opened a new 100,000-sq. ft. wing in October 1993 featuring 50 new stores including a new Robinson's-May and interior renovation throughout The Plaza.

The Redevelopment Agency's efforts have also resulted in several major office buildings in the city, such as "The Lakes," in addition to two new community shopping centers, freestanding retail developments, restaurants, residential projects, and the Auto Plaza.

The city offers excellent recreational opportunities including the West Covina Sportsplex Project. The park features batting cages, a multi-use pavilion that can be used as a soccer field, ice hockey rink, and can be rented out as a hall. It also has 6 high quality ball fields that replicate sporting landmarks like Yankee Stadium, Tiger Stadium, Fenway Park, Wrigley Field, Dodger Stadium and Angel Stadium of Anaheim.

While there has been plenty of redevelopment, West Covina can trace its beginnings back to Mission days when the San Gabriel Mission was originally founded in 1771 in the present City of El Monte and laid claim to the entire San Gabriel Valley.

As a result of remarkable expansion during the post-World War II building boom, West Covina became America's fastest growing city between 1950 and 1960, with the population increasing 1,000 per cent from less than 5,000 to more than 50,000 citizens. The last two decades have continued to demonstrate steady growth. 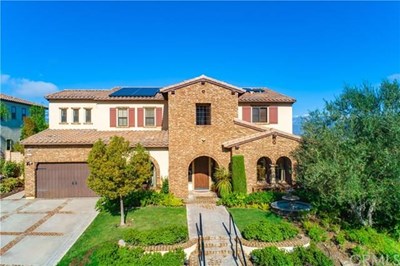 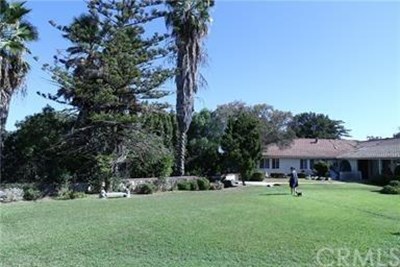